Are all Afghan women and girls refugees? An analysis in light of the Refugee Convention

Following the withdrawal of the United States (US) and international forces in July 2021, the Taliban retook control of Afghanistan.  Since the Taliban takeover, women and girls have been denied a number of fundamental rights and subjected to various discriminatory measures – including restrictions on education, work, movement and freedom of expression and speech. On 20 December 2022, restricting the right to education of Afghan women further, the Taliban banned women from universities.

These recent developments raise a crucial question: should any Afghan woman or girl fleeing the country following the Taliban takeover be recognised as a refugee under the Convention relating to the Status of Refugees (1951 Convention)? Here we attempt to answer this question and argue that all Afghan women and girls fleeing Taliban rule should be recognised, as a group, as refugees under the 1951 Convention.

First, we briefly outline state responses to the Taliban takeover ranging from evacuations to resettlement to treatment of Afghan women and girls in national asylum systems. We then turn to the critical elements of the Convention refugee definition with respect to Afghan women and girls: whether their treatment amounts to ‘persecution’ and whether they fall into the category of ‘particular social group’. 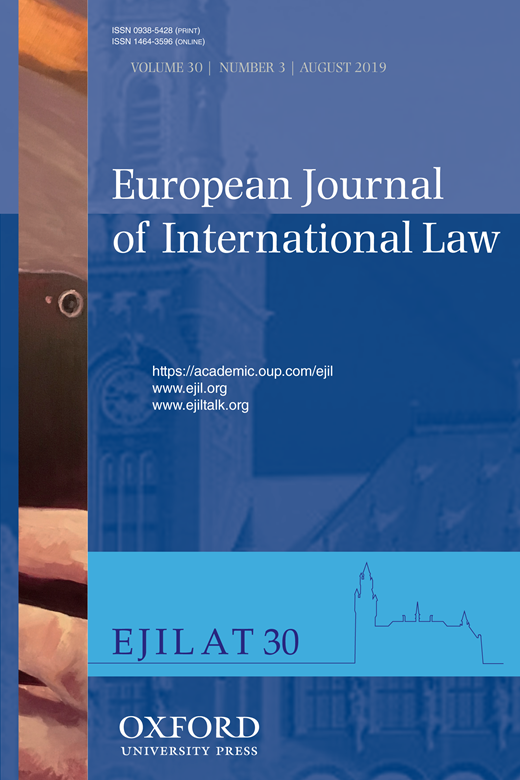