Inventory and Typology of EU Arrangements with Third Countries

This working paper maps and analyses EU arrangements with selected third countries of transit with a focus on the role of instruments and actors in the implementation of such arrangements. The working paper hones in on EU cooperation with Turkey, Serbia, Niger and Tunisia, with particular attention afforded to arrangements since the European migrant and refugee ‘crisis’ of 2015. 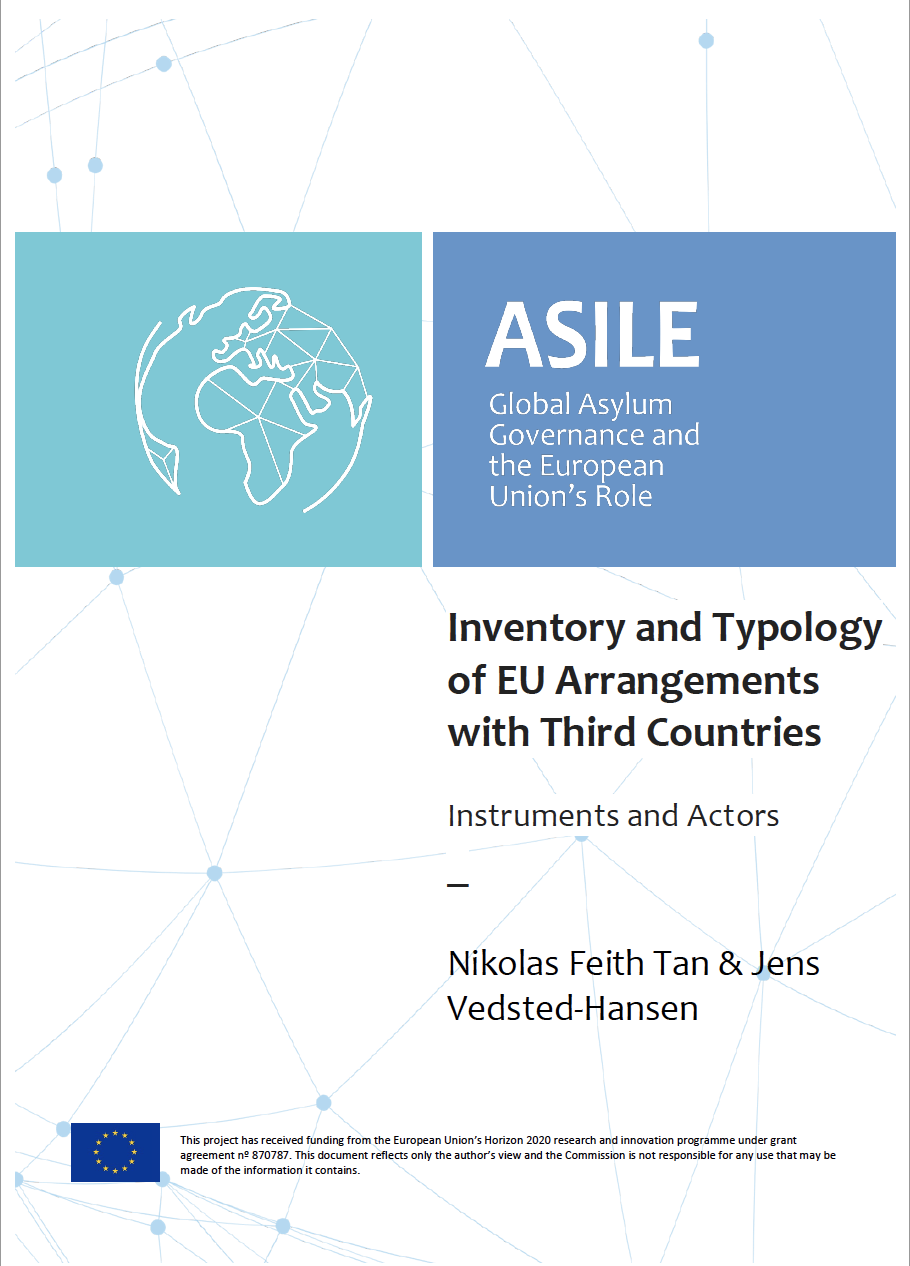